M&S Bank Arena has so much to offer event organisers. From its globally renowned waterfront location in a UNESCO city of music that is the home of The Beatles and the birthplace of pop music, to its exceptional facilities, flexible configurations and award-winning events team, M&S Bank Arena is the ideal venue for your event. 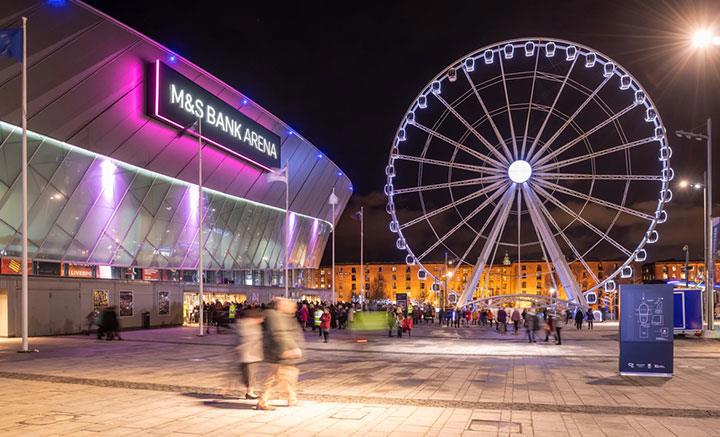 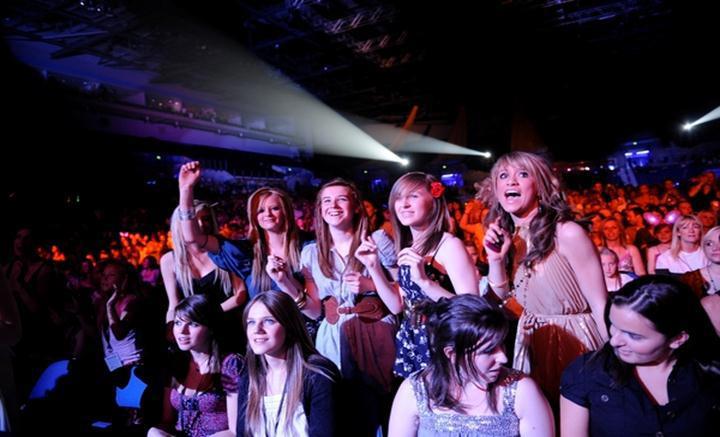 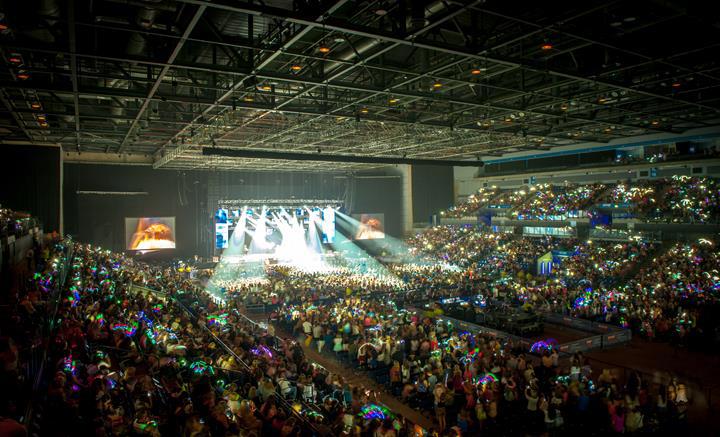 Whether its concerts, comedy, sport or family fun, M&S Bank Arena Liverpool is where major events are successfully staged every night of the week.

Purpose built for spectator events, M&S Bank Arena is an inspiring space whether filled with 11,000 screaming fans at a concert; hosting major live broadcast events such as BBC Sports Personality of the Year or the MTV Europe Music Awards; or welcoming major sporting events like Netball World Cup or British Artistic Gymnastic Championships.

Our flexible venue can be scaled to suit your event and we cater for all requirements. As well as the full arena, which can accommodate a wide range of layouts, we can also provide a scalable capacity of up to 4,000 utilising the D-End as well as the 1,350-seater Auditorium.  Both of these spaces offer cost effective solutions to providing exceptional events, allowing your audiences to get closer to the action.

Since opening in 2008, our passionate, expert team has supported some of the world’s biggest music artists, heroes of the sporting world, icons of the entertainment industry and an A to Z of comedy stars. The promoter’s support and audience development is second to none, making M&S Bank Arena the venue of choice for event organsiers.

Whatever your event – from live music or comedy, to sport or family shows, make M&S Bank Arena its home and let our world-class team look after you.

Part of a Bigger Family

M&S Bank Arena is big enough to stand on its own, but we don’t have to. Together with our sister venues, ACC Liverpool and Exhibition Centre Liverpool, we are an interconnected venue complex.

Within ACC Liverpool, you can walk from the 11,000 capacity M&S Bank Arena into the Convention Centre, home to a 1,350 seat auditorium, 18 breakout rooms and a further 3,725m2 of additional space, and from there into Exhibition Centre Liverpool without having to set a foot outside.

This unique partnership is available for event organisers to call upon at any time, adding value through flexibility, excellent infrastructure and combined expertise.